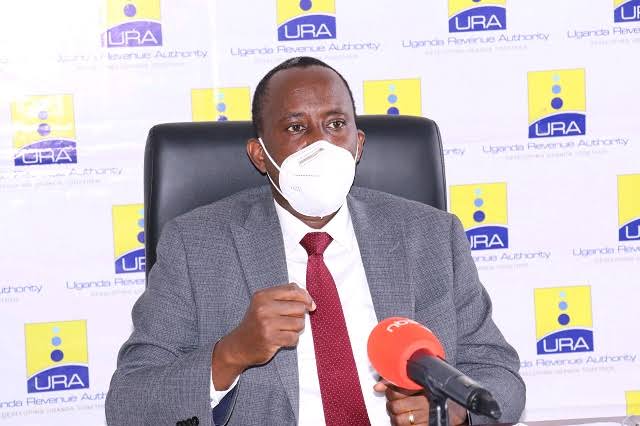 The Uganda Revenue Authority (URA) is recovering from two-year COVID-19 aftermath, registering a surplus in collection in March.

The tax entity, through a statement by Mr Ibrahim Kibuuka Bbosa, the URA assistant commissioner public and corporate affairs said it had delivered a solid surplus in March, consequently reducing its annual deficit.

According to the half year revenue performance report, the shortfall was Ugx 900 billion.

“We collected Shs1.834 trillion against a target of Shs1.823 trillion, registering a surplus of Shs11.11b and a performance rate of 100.61 per cent,” Mr Bbossa said in a statement.

The surplus, according to him, has reignited URA’s belief of meeting this financial year’s revenue target of Ugx22.36 trillion.

The URA believes that it can hit the set revenue collection targets with the expansion of the tax register from currently more than 2.1 million to at least five million.

During March, domestic tax collections grew by 17 per cent, translating into Shs174b in comparison to March 2021 last year.

Major surpluses were registered in the pay as you earn (PAYE) tax category (Shs38.62b) and Corporate Tax (Shs25.09 billion).

Customs revenue collections grew by more than Shs70b (9.97 per cent) in March compared to the same period last year.

Covid-19 had largely affected tax collections between 2020 and 2021 by impounding a couple of income sources, thereby curtailing the ability of a number of tax payers from meeting their obligations.

However, since the full reopening of the economy, a number of taxpayers have since recovered, paying both arrears and due obligations. 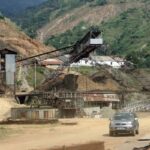