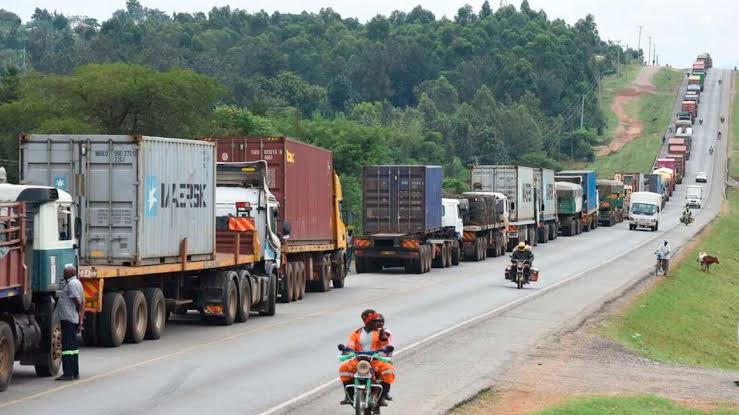 Uganda’s exports to South Sudan have recovered, hitting a record monthly average of $50.6m in February.

These exports to South Sudan exceeded what Uganda exported to Kenya during the period, which stood at $46.2m (Ugx166.3b).

According to the Bank of Uganda director for research, Dr Adam Mugume, South Sudan’s export performance was not out of range, noting that South Sudan was benefiting from an increase in international oil prices thus augmenting demand for imports.

Uganda, he said, exports mostly food-related items, re-exports such as petroleum products, and building materials, among others to South Sudan.

However, Dr Fred Muhumuza, an economist and a lecturer of economist at Makerere University, said the increase could be a ‘seasonal happening’, supported by reopening of most economies with the region, which could have pushed up retrospective demand.

Despite challenges of political instability in South Sudan, it remains one of Uganda’s leading exports destinations.

Cumulative exports to South Sudan, according to Bank of Uganda report, increased to $503.3m (Shs1.8 trillion), for the year ended February 2022, from $353.9m (Shs1.2 trillion) for the period ended February 2021, which represented a percentage growth of 33 percent.

South Sudan remains vulnerable to several shocks, worsened by high levels of poverty and food insecurity, which stands at about 80 per cent. The country has also been hit by severe flooding in the last few months, killing livestock, destroying food stocks and damaging crops ahead of the main harvest season.