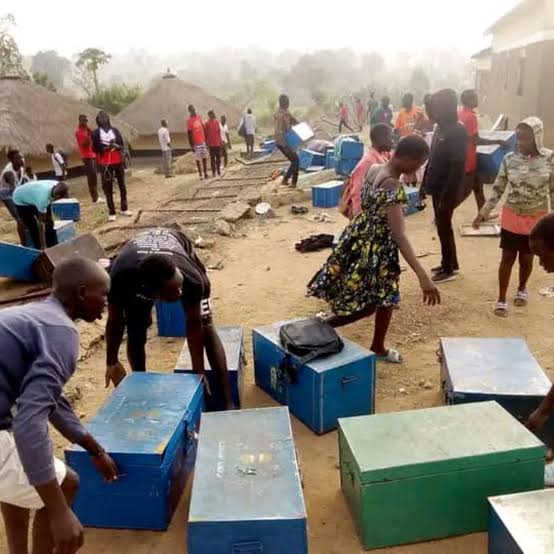 The administration of Koboko Town College has sent students back home barely a month after the school was closed in a similar manner.

This comes at a time that the students were sitting for their end of term examinations and were supposed to finalize on Tuesday this week.

A month ago, students went decided to go on a strike after the school administration allegedly suspended one of their colleagues after he allegedly had a confrontation with one of the police officers deployed to provide security at the school.

However, according to information from the Deputy Regional Commander West Nile, Daniel Kavuma, the head teacher had planned to arrest 40 students that were ring leaders in the previous strike.

He said that this plan was sabotaged by some teachers who couldn’t keep it to themselves.

“Some teachers revealed the planned arrest to the students who started planning another strike which was meant to take place on Monday evening,” he said.

He mentioned that the students had removed all the bulbs in the school so that they may cause destruction in the dark.

Kavuma revealed that they were forced to cancel the end of term examinations and close the school that had been reopened barely ten days. 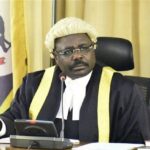 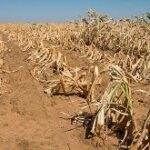