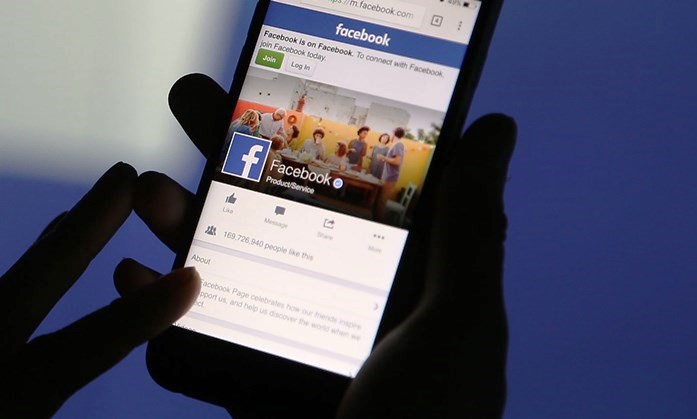 A new study shows how Facebook’s user base could soon be overrun by the dead in comparison to alive users.

The researchers from the University of Oxford used the data from Facebook’s massive audience to showcase how the numbers could come up.

Facebook wasn’t the primary target. However, the researchers were interested in demonstrating how society deals (or doesn’t deal) with digital remains.

Fifty years from now, there is a high likelihood of Facebook being overrun by dead people according to the study.

As of today, the Facebook network has over 2.3 billion monthly active users. The number is higher than this because some don’t surf daily.

The researchers suggest that in the first eight years, about 30 million Facebook users died.

Using the above numbers, Öhman and Watson extrapolated them to show that enough isn’t being done to deal with the digital death dilemma the social network is experiencing.

So what happens to your Social Media Account when you Die?

This question has been of most concern in recent years.

The researchers at the University of Oxford claim that as much as people are attempting to close or reclaim the accounts of the dead, the rate is too low.

Two scenarios were used by the researchers to calculate the exact numbers.

In the first scenario, they looked at what would happen if Facebook did not have any new users joining it from 2019 onwards.

And in the Second scenario, the assumption was that Facebook would continue with its yearly global growth rate of 13%.

Using the first scenario, the researchers determined that 1.4 billion users would die by 2100.

The researchers write in their paper that, “under these assumptions, the dead will overtake the living on Facebook in about 50 years,”

However, the researchers agree to the fact that the first scenario can not hold water, as Facebook will not stop adding new users.

According to the Second Scenario, where there is an annual growth rate, the expected number of dead profiles increases by a factor of 3.5 to bring a sum of 4.9 billion.

The study ends with a note about the management of our digital remains. They say everyone who uses social media will one day pass away and leave our data behind, so we need to be concerned.

The detailed report on the above study can be obtained on Big Data & Society website.

Get The Jab Or Lose The Job; Uganda Government Warns Teachers

America Should Follow The African Example To Tackle Racism