Ugandan Parents worried about the persistent cough and flu affecting their children: Another wave of COVID-19? 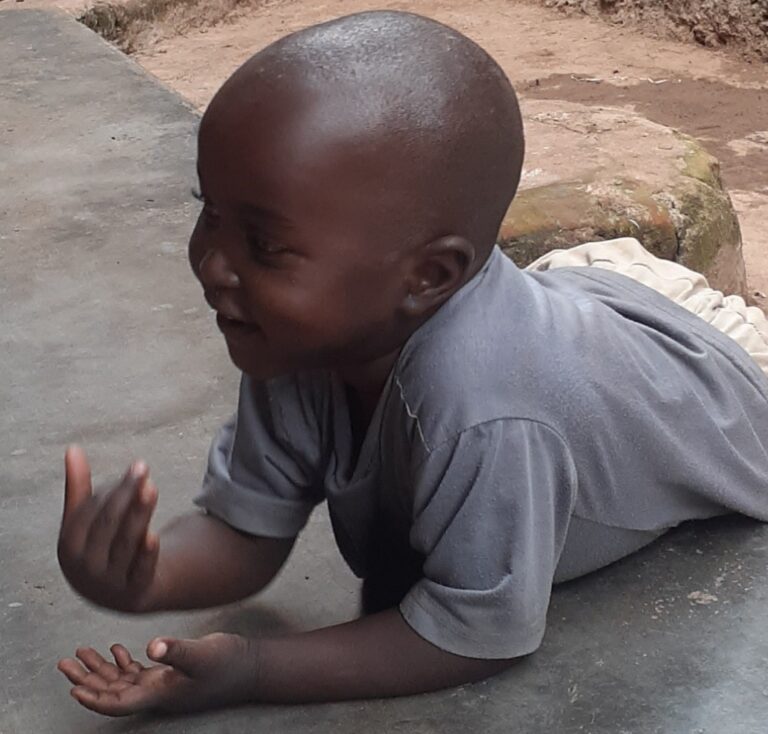 Since early March this year, there have been many cases of cough and flu among children in Uganda. As the month progressed, cases of children suffering from these diseases only seemed to grow in number. What concerns the parents more is that both seem resistant to their usual medications or treatment.

One parent, a father to a four-year-old boy, became frustrated. His child had finished treatment for malaria only to develop a fever, again, the following week. He went back to the hospital, worried that the disease had relapsed. The doctor told him it was a different case, an effect of the child’s flu and cough.

Flu and cough are diseases that people in Uganda generally ignore until they become too much to bear. The parent in this scenario would have ignored treating his child if the boy hadn’t come down with a fever.

However, the medication seemed to work for only a few days. A week later, the child started sneezing and coughing again. He had a bad fever and began vomiting. His father went through the same motions for his treatment. The boy seemed fine for a few days before he relapsed again. It was a never-ending cycle for the father. He was tired and irritated.

Many parents and guardians of children have shared his experience. Rumors are circulating about these strange cases of flu and cough that resist the usual treatment. People have started to fear that it is another wave of COVID-19. They believe children are surviving because the COVID-19 virus does not cause much harm to children as it does to adults.

Dr. Sandra Nabalayo refutes the claims that the widespread flu and cough are cases of COVID-19. In an interview about the issue, she states:

“Unless the children are tested and the results come back positive, there’s no reason to believe it is COVID. Children that were tested last week because of the persistent cough and flu all tested negative hence the government is ruling out that it’s COVID. Some children that have the cough and flu don’t get treatment which causes reinfection in those that have been treated. You cannot refuse children from playing together. When one gets cough and is treated, once they get into contact with one who’s not on treatment, there’s a high chance of getting reinfected.”

Her take on the matter holds. Many parents who have kept their children from going to school and community play-areas during treatment and healing have experienced positive results.

Dr. Sandra Nabalaya advises parents to give treatment, a lot of fluids, and fruits to those with cough and flu. She emphasizes that people and children should eat fruits and hydrate daily. Especially children because they play a lot and get dehydrated. Children inhale dust while playing, which can result in flu or cough. She also adds that parents should also try to feed children with immune boosters.