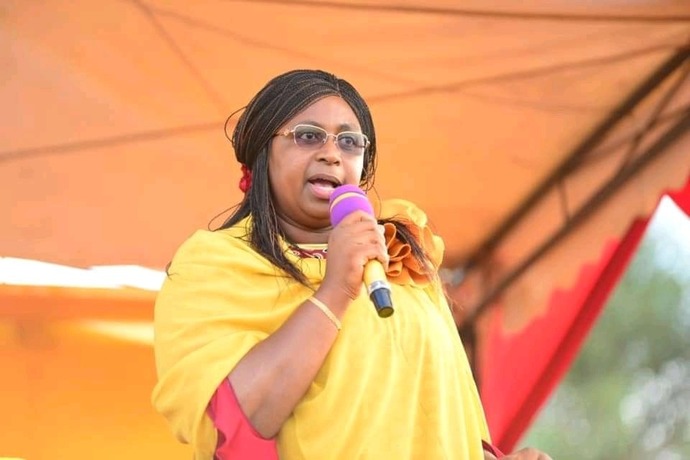 Hon Aisha has been on the fore front Championing for Ruto’s Tanga Tanga activities at the Coast region.

Her move back to her former party ODM is seen as a calculated one or last one to some political analysists.

A week ago Aisha Jumwa was attacked by goons as she was addressing a press conference on the matter of the Building Bridges Initiative (BBI) meeting that was to be held in Mombasa.

Kenyans on Twitter made Aisha Jumwa a trending topic online as many did not expect her to make such a political move.

Burundi Set To Reopen Amid Looming Uncertainty In Uganda.

Covidex finds its way to the list of requirements for Ugandan students.